Back in the City of Dust after three weeks away in Singapore and Australia.

It's good to break the trip to Oz with a half-way stopover, the journey's far too long for me to sit in one place. Give or take a few minutes it's seven hours to Singapore and another seven on to Sydney, and I can just - just - handle that, although I'm getting really fidgety by the end of the seven hours.

So a couple of days in Singapore on the way out, four days on the way back. Catching up with family, good eating, shopping for leather shoes which are almost impossible to find amongst the plastic ones in Dubai and plenty of stuff to see because we were there on the first few days of Chinese New Year.

Sydney Harbour was sparkling as ever and we had a week there, then a week on the Central Coast of New South Wales, which is about an hour's drive north. Oz is in the grip of the worst drought for 100 years but it had rained on a few days before we arrived (and the first three days we were there, wouldn't you know it!) so it was looking fresh and green.

Caught up with friends and realised how much we miss them all. Stayed with neighbours-friends, because our house is leased out, and they organised lunches and dinners so that we could catch up with everyone.

Over 500 photos to sort through and organise but I've managed to do some... 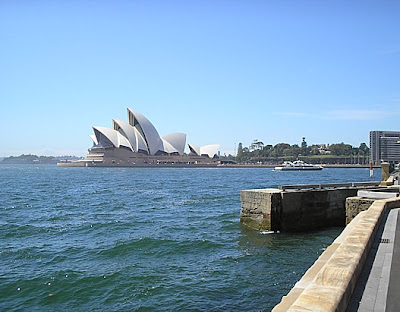 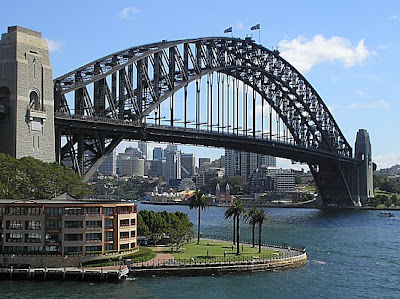 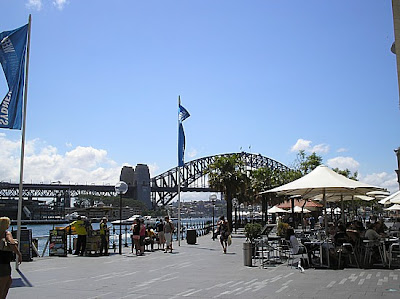 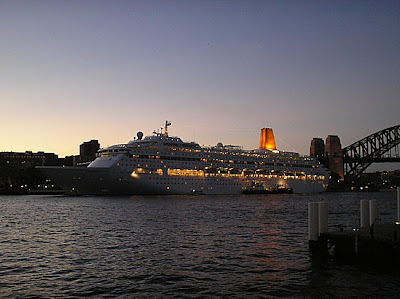 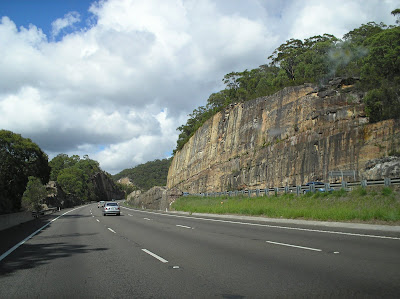 The freeway between Sydney and the Central Coast. 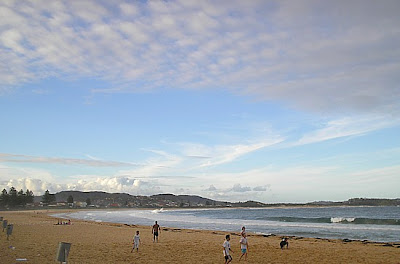 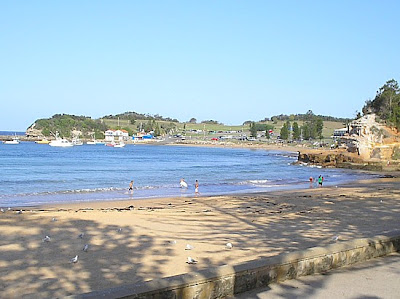 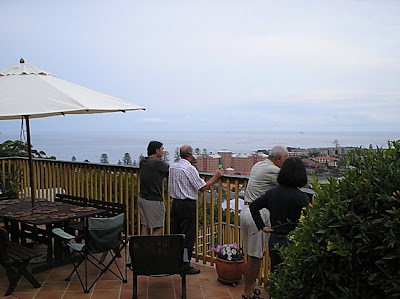 The nearby little town of Hardys Bay is great for picnics... 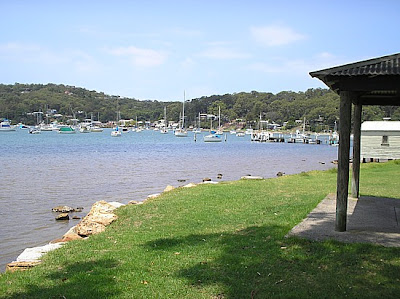 No not Singapore, this is Sydney Chinatown. 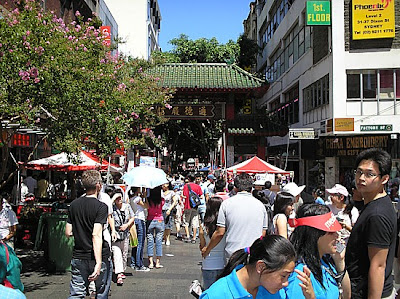 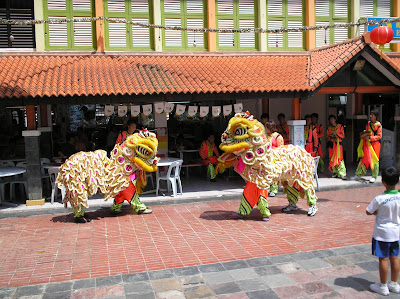 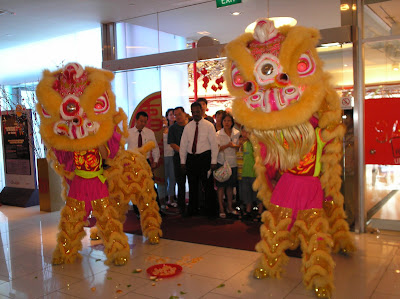 If I find any interesting photos amongst the big pile I'll post them later.
Posted by Seabee at 1:51 pm 4 comments:

It's official - the fog dunnit.

According to this morning's reports the fog was responsible for 152 road crashes in 2 hours.

Not the mindless, stupid, brainless, irresponsible morons driving the vehicles. No no no, they're completely blameless victims of the fog.

In Emirates Today, Vesela Todorova's report says: "Heavy fog was responsible for 152 car accidents in the early hours of the morning in Dubai, police said yesterday."

It's confirmed in the Gulf News story by Nina Muslim & Alia Al Theeb, although they did suggest that the drivers may have had some responsibility: "The early morning fog, combined with speeding and not enough space left between vehicles, caused 152 accidents and more than 90 injuries yesterday."

While I'm on the subject, the Ministry of Interior has just released a report showing that the UAE had 875 people killed in road accidents last year. Not surprisingly Dubai topped the list with 310 deaths. We have about 1.4 million people, so that's 22 deaths per 100,000 population, a dreadful figure by world standards.
Posted by Seabee at 2:04 pm 3 comments:

There won't be much, if anything, new on here for a while - I'm off for three weeks to Singapore and Australia.

I'm guessing that time and computer access are going to be limited.

So, see you again towards the end of February...
Posted by Seabee at 5:19 pm 1 comment: