UAE in the news

Dubai and Ras Al Khaimah are in the international news again I see.

The UK Daily Telegraph had a piece that tells us that in RAK a 'power struggle threatens stability in wake of monarch's death'.

Soldiers are on the street it said: Sheikh Khalid al-Qasimi, the elder son of the late ruler, Sheikh Saqr bin Mohammed al-Qasimi, was on Wednesday night holed up in his palace, claiming to be the rightful successor, while troops were marshalled outside to enforce the claim of his younger brother, the Crown Prince Sheikh Saud.

Some of you are closer to the action than me right now - what's happening?

Then Dubai is back in the news with a parcel bomb destined for the US found at the airport, although naturally the main focus of the UK press is the discovery of another parcel bomb on a cargo plane at their East Midlands airport.

It makes life down here on the other side of the world seem very normal and relaxed. 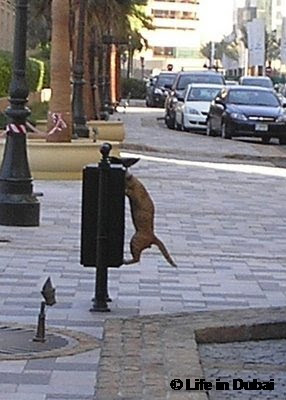 As I've observed before, things are a little different in Australia... 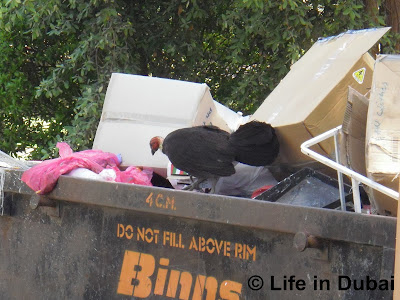 I keep complaining about the ridiculous use of jargon, of companies using buzzwords which don't tell us what the company actually does.

A classic turned up in my paper this morning.

It's about the re-naming of Sydney's Star City Casino, as part of a major redevelopment.

The owners have employed a company in San Francisco, Tattoo Brand Strategy, to come up with the new name.

Tattoo describe themselves as an: "evolution strategy collective dedicated to helping clients decode the role their brand assets can play in driving their business forward".

Anyway, the word is that after a couple of trips to Sydney and several hundred thousands of dollars they're getting close to deciding the new name.

A 'well-placed source' told the paper what the name will be, which a spokesman for the casino would neither confirm nor deny.

The source said the name will change from Star City to....Star.

You need an evolution strategy collective, many months and plenty of dollars to come up with something as earth shatteringly creative as that.

I've posted a few times about the different speed that construction moves at in Oz compared to Dubai. I used as an example the upgrading our council has done of the road we live in.

After about seven years they've finished the roughly one kilometre long road, putting in kerbs and gutters, drains, a footpath and resurfacing the road.

At our house the high bank between the street and our boundary meant they needed to put in retaining walls.

I was pleasantly surprised at how well they'd done it, and I posted this photo sent to me by a neighbour at the time, just before Christmas. 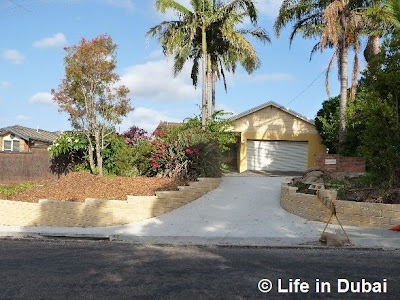 As soon as I got back I realised there was a problem. I should perhaps have spotted it in the photo.

If you drive in from the left side you have to bounce over the kerb/drain to get into the driveway. People who'd avoided damage to their tyres and used the ramp had left their paintwork on the right hand retaining wall.

From the amount of different coloured paint I found on it a good few had scraped the wall.

Without telling me they were coming they apparently did an onsite inspection and called me afterwards to say they agreed with me.

Moving the wall would 'cost thousands' so they proposed re-doing the kerb/ramp, which they 'hope will solve the problem'.

Sounds simple and inexpensive, I thought.

On Thursday there was some major activity: 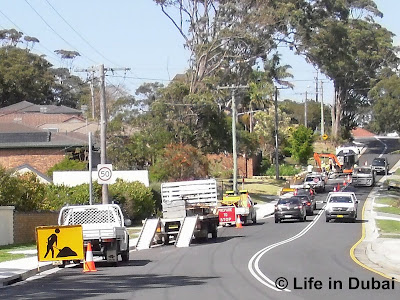 Half the road closed, seven or eight vehicles, a digger, warning signs up all over the place, men with stop/slow signs controlling traffic. A major undertaking, it looked more like they were building a freeway than adjusting a metre of kerb.
It all got too much for some of them too... 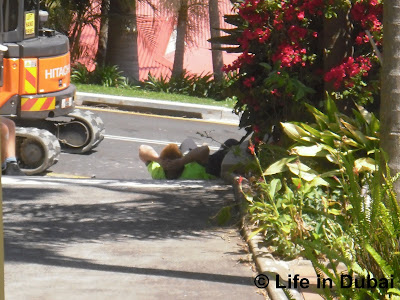 Anyway, it took all day Thursday to break up, dig out and remove whatever it was they broke up, dug out and took away.
Today a smaller crew with only a couple of vehicles arrived and by lunchtime they'd finished.
It looks like a lot of effort for this: 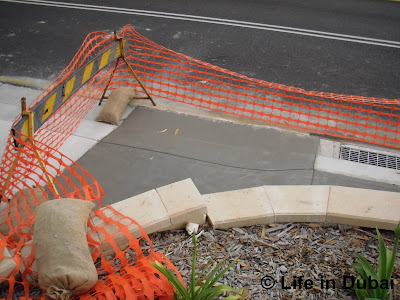 When it's dried I'll give it a go and see if it's solved the problem.

I'm just stopping by to say a quick hello from Oz and post a brief report.

To make you jealous, I took this photo this morning - it's the view from my bedroom that I wake up to... 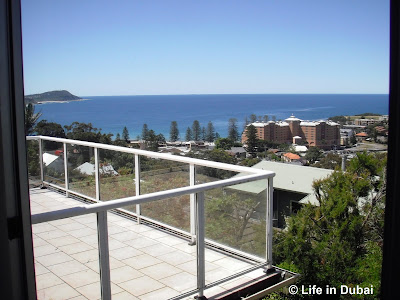 I did the nonstop flight from Dubai to Sydney, which with the extra hour sitting in the aircraft at Dubai was a total of fifteen hours. I chose the flight that gave me the new A380 and it was just about tolerable - I wouldn't like to do it in the smaller aircraft.

The long flight and the seven hour time difference take a good few days to get over, in fact I'm not entirely sure I've adjusted completely even now.

Second day here I happened to look out of the window and saw a pod of whales blowing. I counted six but the camera's very slow to react and of all the shots I ran off I only managed to get one whale in... 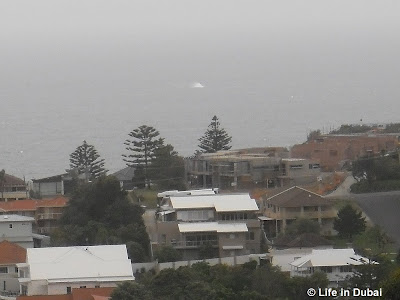 We also have a bush turkey in residence. Here s/he is on the nest-mound s/he's building. 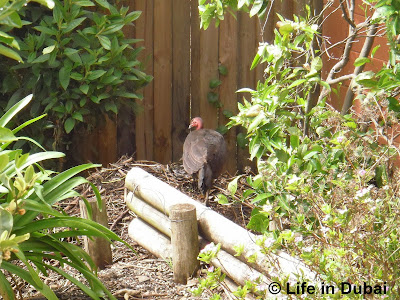 So, yes, it's very different.
And I can't tell you how good it is to be back for the next couple of months.

It'll be quiet around here for a while - I'm off to Oz in the morning for a couple of months.

The first week or two in particular I have a lot of running around with very little time for sitting at a computer. Hopefully things will settle down after that and I'll be able to get back on here, check the UAE blogs to keep myself up-to-date and even post a few things myself.

Am I looking forward to the trip?